B-Roll: What is it, where to use it, and why it’s important. 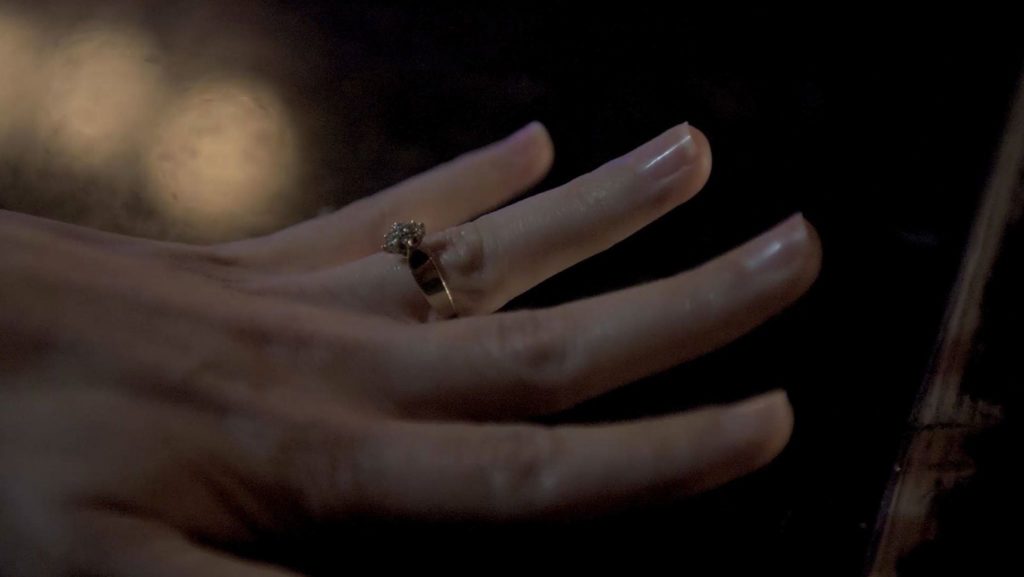 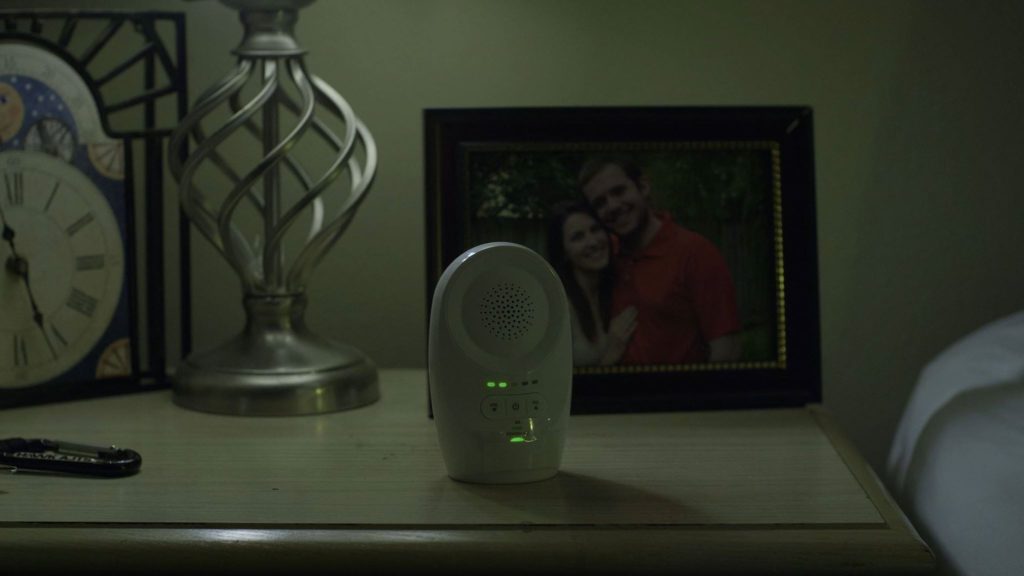 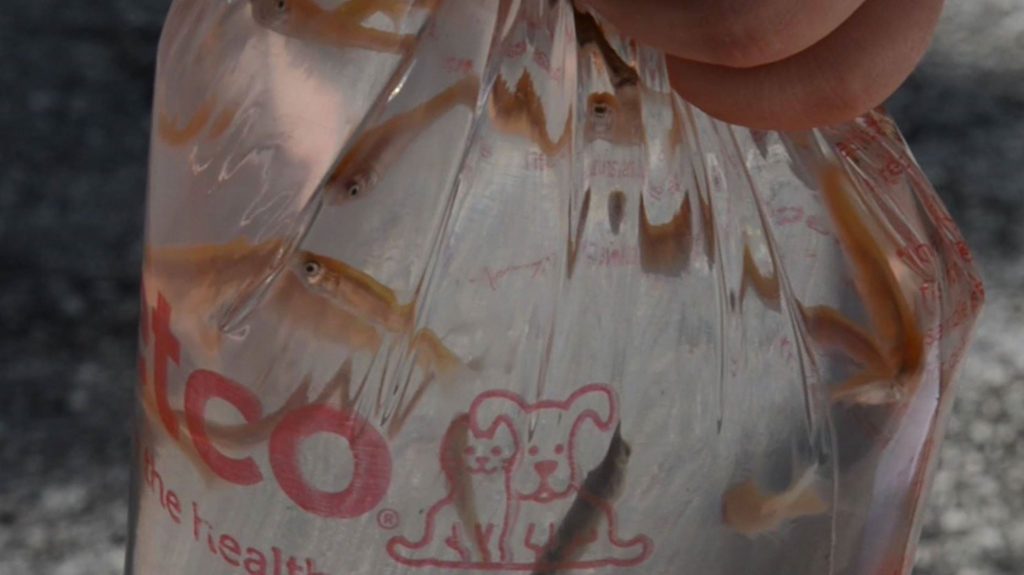 So you’re making a film, right? No. You’re telling a story. But you’re telling it through the use of a camera. People are talking and doing things. So obviously, you point the camera at the people doing and saying things and that tells your story. Well, yes, but there’s another part of visual story telling that isn’t showing the characters doing and saying things. That’s B-Roll.

Essentially, A-Roll would be your primary video (dialog, action, the characters) and B-Roll is everything else (establishing shots, inserts, atmosphere). While you CAN tell your story by opening on your main characters and then they just talk and act through the script, B-Roll can add a depth and a dimension to the story that fills in a lot of holes that the actors just can’t always provide on their own.

Insert shots are to show objects that are important, either now or foreshadowed for later. The spinning totem in Inception is a good example of an insert shot. Insert shots can be done while filming the actual scene where they are to be placed, or days or even months later, as long as you can get a reasonably similar setup and lighting for it. For instance, if you have a character typing something on a computer, you can go back much later and do an insert of fingers typing on a keyboard, or a close up of the words appearing on the screen.

A third type of B-Roll would be reaction shots. Having your characters go through a range of reactions for a scene is useful in case you want to cut away from a second character to see the reaction of the first. This takes some communication between the actor and the director to get a range of emotions or reactions that could be used in any given scene.

So why is B-Roll so important? A single word. Options. If you shoot your script exactly as it’s written, you’re asking a lot of your actors and crew to get everything right without any kind of continuity issues or pacing missteps. But if you have a lot of B-Roll, the editor has endless options to insert bits and pieces to either alter the pacing of a scene or to cover some mistakes made at the time of filming. Additionally, B-Roll adds new and interesting things for the audience to look at during a scene.

One thing to keep in mind though, is that too much B-Roll, and your audience could start to get confused as to what they should be paying attention to. If you do inserts for everything a character does, then none of the inserts carry any real importance. If you do reaction shots for EVERY line delivered to them, it could start to look silly and predictable. As with everything in film making and story telling, keep asking yourself the question “is this important” for the story. If you’re just using it because you think it looks cool, chances are your audience may not agree.

So don’t forget to shoot B-Roll in your productions. LOTS of it. Understand that you’ll probably use very little of it. The reason is options. Every production I’ve been involved with has inevitably heard me say “I just wish we had more footage or more options” when it got to the editing room. And it’s WAY easier to shoot a bunch of B-Roll on the production days than it is after the fact. 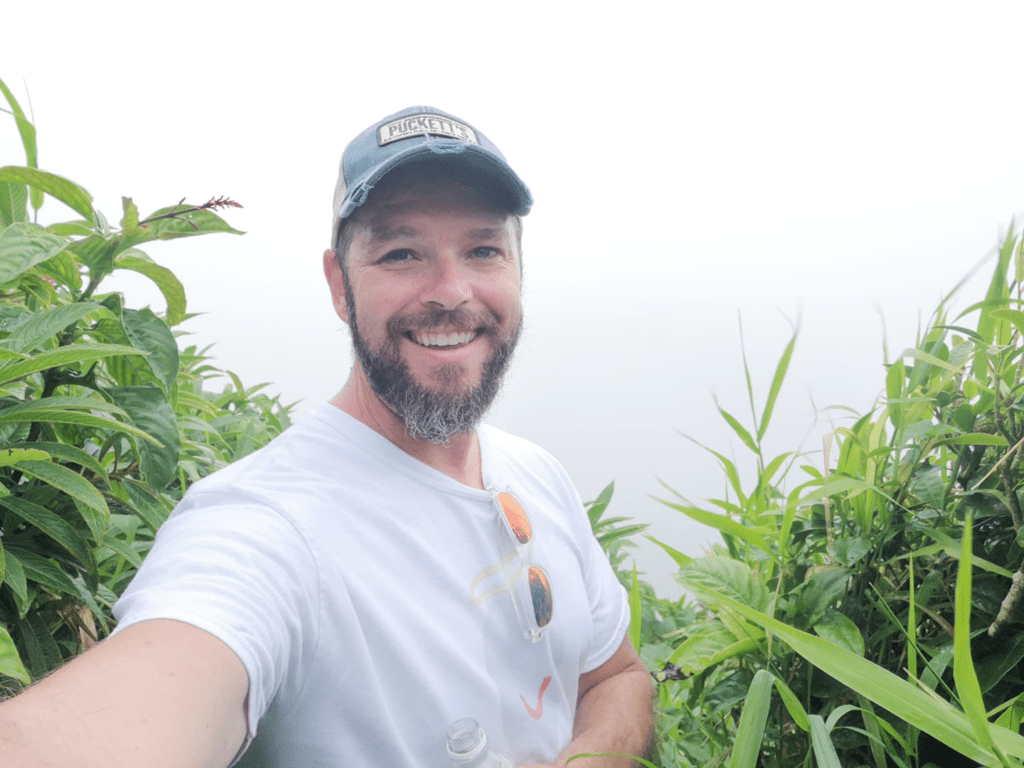