We’re thrilled to return to the extravagant studio venue at Full Sail Live this year to celebrate our Holiday Gala with you and our friends at Full Sail University.
Get dressed to the max and ready for an evening you will not forget for some time.  Mingle and chat with some of the most creative minds in Central Florida.  Exchange collaborative ideas while having the best time ever!  Happy Holidays!

$30.00 Ticket price good until December 1, 2022.  Same-day tickets for December 2nd are only available at the door for $40.00.
Taxes and Fees additional.  All attendees subject to being recorded for promotional purposes.

A fun-filled evening awaits you as we celebrate the best of the best for the year. 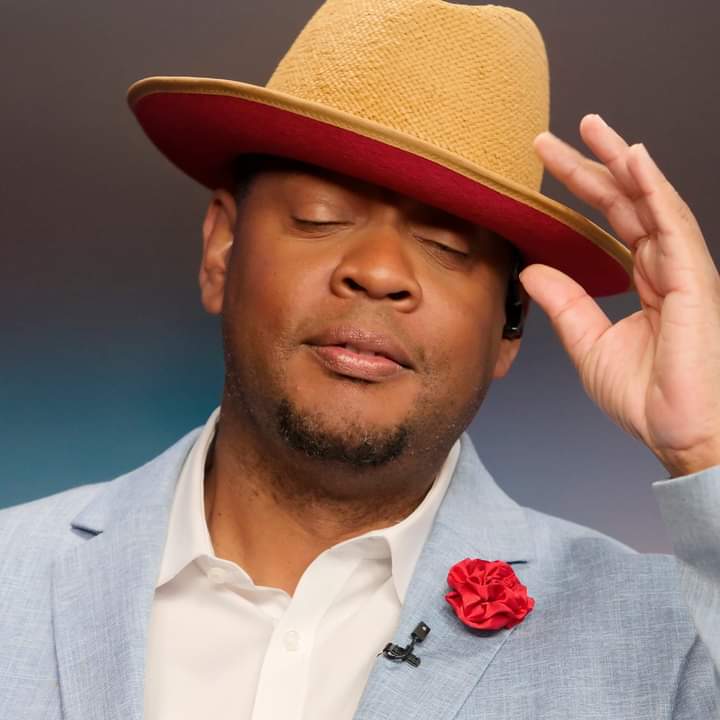 From his first television appearance on BET’S COMIC VIEW in 2001 to his 2021 appearance on Martin Lawrence LIT AF TOUR, this Southern Gentleman has been entertaining.
Funny , Witty, Clever, all describe the current Television Host.  Adding Producer to his resume, Central Florida’s #1 Comedian can be seen daily on Afrotainment, a Comcast Xfinity Channel available in over 12 million households nationwide.

Reception from 6:00pm to 7:30pm, where you’ll find plenty of Bubbly and Food Bites while you mingle with fellow filmmakers, directors, actors, writers, composers, crew and more.

Six of the award-winning OIF short films of 2022 will be screened.

There will be 3 awards handed out for the year’s:  Best Actor, Best Actress, and Best Picture.

Check in at the Registration Table with your name and order number for entry pass.